A fascinating encounter between Arsenal and Liverpool is on the cards here at the Emirates, two teams battling it out for a place in next season’s Elite European competition in the tightest race for the top four the Premier league has seen since 2002. See all the Arsenal vs Liverpool Head to Head matches.

Having lost at Anfield against Manchester United, Liverpool will be looking for a response here against one of the in-form teams in the country at the moment and Arsenal should quite rightly enter this game with sky-high confidence. Whether Philippe Coutinho and co. can master a win and return to winning ways at the Emirates remains to be seen but they certainly have the know-how and ability to beat anyone on their day.

Arsenal have overcome the worst of their injury problems with season with Özil, Arteta, Debuchy and even forgotten man Abou Diaby all returning from injury and illness. However, Liverpool look like they are only just starting their injury nightmare: Raheem Sterling, who has rejected a new £100,000 contract at Liverpool and linked with a transfer to Arsenal, has needed a toe injection for the last 5 games and with Sturridge having pulled out of the England squad last week with a torn hip flexor injury, the Merseysiders suddenly look short up front. However, it has been reported that manager Brendan Rodgers will risk Daniel Sturridge and has even told him to “play through the pain” which seems a risky tactic given the England man horrendous injury record this season. With Skrtel and Gerrard both suspended and Lovren still overcoming a consistent injury, Liverpool’s squad depth is to be tested.
The stats are in Arsenal’s favour too: Liverpool have won just 22% of competitive games played at Arsenal but they have scored 85 goals in the 96 matches against the Gunners so they should have belief coming up against a shaky Gunner’s defence.
However, Arsenal are the better side. They have more ‘world class’ players and a fantastic home record this season. Realistically, Liverpool have to get 3 points here in order to keep their top 4 chances alive but with a squad littered with injuries to such key players should they aim to shut out the Gunners’ attacking armoury and focus on exploiting Arsenal on the counter attack? I believe so. However I simply can’t see Liverpool taking anything from London this weekend.
Match Prediction:
Arsenal 3-1 Liverpool
Share
Facebook
Twitter
Pinterest
WhatsApp
Previous article
Serena Williams vs Sabine Lisicki Preview – Miami Open 2015 QF
Next article
Tomas Berdych vs Juan Monaco Preview – Miami Open 2015 QF 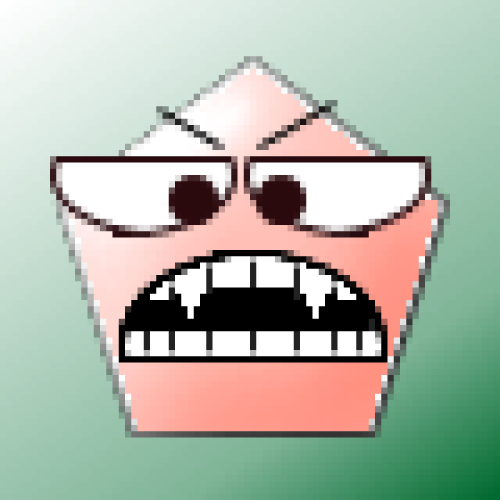