Nadal Triumphant At The Qatar Open For The First Time It was the World No. 1 Rafael Nadal who prevailed in a tight three set match over the Frenchman Gael Monfils to win 6-1, 6-7(5), 6-2 in just under two hours under the lights in Doha. Prior to the match Nadal had never won a title in the opening week of the ATP World Tour and has been known to be a slow starter in the new year, but there were no signs of that today as the Spaniard came out firing against a nervy looking Monfils and took a decisive 5-0 lead to dominate the opening set.

The tides turned at the beginning of the second set as Monfils fired himself with some inspired shot making to break at the start of the set. Nadal managed to break back but Monfils looked strong on serve, firing down 9 aces, and he managed to edge the tie-break, winning by 7 points t0 5.

The final set was a close affair, but Nadal was clinical with his chances, he resisted the 4 break point opportunities Monfils created, winning 7 out of the 8 points behind his second serve. Nadal had 5 opportunities to break the Frenchman and took 2 of them to win the set and match 6-2.

Nadal improves his Head 2 Head record  to 9-2 and Monfils has to suffer the disappointment of losing a third final here in Doha, denying a fifth career title for the World No. 31. 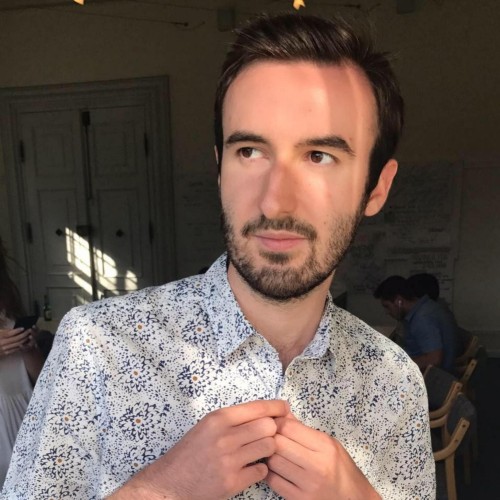 Joshua Coasehttps://twitter.com/JoshCyrilCoase
What can I say, I am a massive tennis fan! I follow and watch all the ATP World Tour tournaments, following all the top players and action. I love writing about tennis and want to become a tennis correspondent in the future! I am from the UK, and this brings obvious support for our man Andy Murray! But my other favourite players include Novak Djokovic and Robin Soderling, who I really miss watching on the tour!..