Organisers of the Mubudala World Tennis Championship in Abu Dhabi promised fans that they would deliver the best player line up for the event ever, in its sixth staging in 2013 and with three names now confirmed it seems that they are being true to their word. World number two Rafael Nadal (Bio) followed the lead of World number one Novak Djokovic (Bio) and Wimbledon champion Andy Murray (Bio) by confirming his participation in the season opening event due to be held between the 26th and 28th December.

The Spaniard had planned to make his return from long term injury at the 2012 edition of the Abu Dhabi event but a stomach virus caused him to pull out on the eve of the event. On announcing that he will be participating this time around Nadal said that ‘After the disappointment of last year I promised my fans in the UAE I would return, so I’m very happy it’s happening so soon and I’m back in the player line-up.’

Nadal, Djokovic and Murray will be joined in that line up by three further players, and whilst these names haven’t yet been announced impressive young Pole Jerzy Janowicz is one that has been linked to the tournament. Janowicz made an impressive run to the Wimbledon semi-finals this year, and whilst he claims not to have been approached by the Mubudala organisers he has said that he would be open to the possibility of appearing in Abu Dhabi.

Whoever does join the three already confirmed for the December event, they will be in for some tough competition as one of Murray, Djokovic or Nadal has won the Mubudala World Tennis Championship event in each of its five editions so far, and Djokovic is aiming for his third successive title at the tournament. 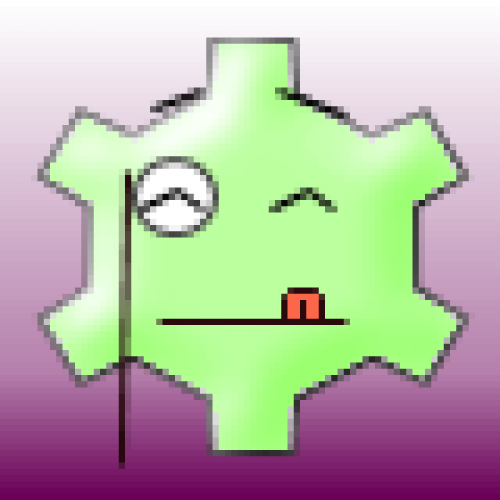