Bouchard upsets Ivanovic to reach third round of Wimbledon

TENNIS has a new kid on the block.

Nineteen-year-old Eugenie Bouchard emerged fresh and competitive after beating 12th seed Ana Ivanovic on centre court on Wednesday to reach the third round at this year’s Wimbledon Championships.
Ivanovic’s shock defeat comes on the same day potential winners Maria Sharapova and Roger Federer crashed out of the tournament.

Bouchard fought hard against her Serbian rival in front of a large crowd and fully soaked up the atmosphere after winning the first set 6-3. But the score didn’t fully reflect the match overall, as statistics show that Bouchard and Ivanovic performed almost identically.

However, when it came to tactics, Bouchard, who is from Canada, approached net shots extremely well while Ivanovic’s serves arguably let her down – she only won 52% of points on her first serve. But fresh-faced Bouchard proved to be unstoppable and did not seem fazed with the centre court attention.

And after taking the second set 6-3 after just 32 minutes, Bouchard looks set to advance into the competition with further edge and competitiveness.
Court 3 provided further action in what turned out to be a shocking day at Wimbledon. Marion Bartoli (15) who was a finalist here in 2007, won a close two hour match against USA’s Christina McHale.

Again, similar to Bouchard’s earlier match, statistics show Bartoli and McHale to be almost equal in performance, but the 15th-seed firmly kept her claws in the game.

Bartoli won more break points and served better than McHale (70) which lead to her victory.

Despite a gruelling loss, McHale proved to have potential and looks certain to progress up the rankings in women’s tennis.

Along with seven other players, Yaroslava Shvedova pulled out of the tournament due to an arm injury, allowing Petra Kvitova (8) to continue into the third round. 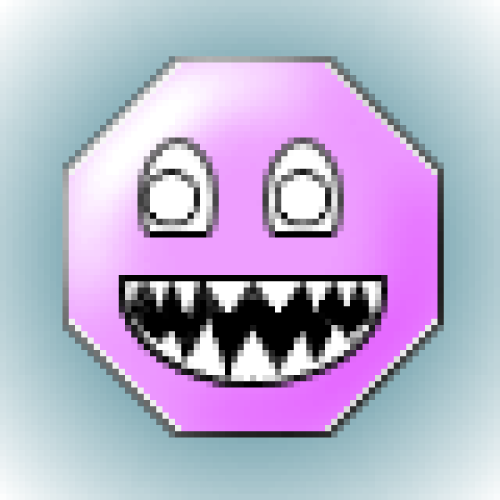 Abby Rugghttp://abbyrugg.blogspot.co.uk
Graduated with Multi-Media Journalism Diploma (2012). Worked at BBC Sport and Deltatre for London 2012. Previous experience includes working as a reporter at my local paper and work experience at skysports.com and Racing UK. Want to work in broadcast/production and aspire to be a television presenter.