Will Djokovic and Murray’s Rivalry Takeover in 2013?

Two years ago Novak Djokovic and Andy Murray faced off against each other for the first time in a Grand Slam final at the Australian Open. Djokovic, who won his second Melbourne title that night, cemented his position within the top three. Murray, on the other hand, notched a ragged and at times incoherent performance (remember all the ranting he did midway through the match?) that had many wondering if he would ever reach another Major final again, let alone win one.

Fast forward to tomorrow where Djokovic, now number one in the world and still defending Australian Open champion, will once again take on Murray, now defending U.S. Open champion, in a men’s final that could well set the tone for the whole season. Once confined to the ATP Tour and its Masters events, the Djokovic/Murray rivalry is slowly turning into the top pairing that could well decide Grand Slam titles for the next few years.

That’s not to say Federer or Nadal won’t be big contenders at upcoming Majors, but the days of the frequent “Fedal” showdowns as fans like to call them are probably history. While Federer and Nadal’s popular rivalry was built upon their vastly different playing styles and Nadal’s challenge to Federer’s domination of the sport since the mid-2000’s, Djokovic and Murray frequently played the supporting roles during that era, often losing in the semifinals or earlier. Now that things have changed and the “B Plot” is now headlining the show, what can we expect?

Well for one thing, their matches will likely not be lopsided. Or boring. If we throw out the very earliest meetings during their soon to be 18 match head to head (Djokovic currently leads 10-7), since 2009, only one has ended in a retirement (2011 Cincinnati Finals won by Murray) the best two out of three encounters have contained a least one close set and their best three out of five tilts at the Majors, since that one-sided 2011 Melbourne final, have gone the distance. That last stat alone is a strong indicator that tomorrow’s final may well end up going five sets too.

Both men make their Euros, or in the case this fortnight, Australian Dollars, from the baseline. But while Djokovic is growing into the sport’s ultimate showman with his amazing flexibility and ability to come up sizzling winners from nearly impossible positions on court, Murray’s game is a mix of patience, still underrated speed, but mixed now with a willingness to move forward and, hard to believe even a year ago, take big cuts with his forehand — a shot that was often criticized as being a liability for him.

Neither one has an decided advantage on any surface, either indoors and outdoors, and since both men have known each other since they were juniors, they know the other’s tendencies and tricks in almost situation on court. And that alone ensures that every time they face each other, each man knows that they will have to play their very best to win, a factor that can only but help produce great battles each time.

Some diehard fans and probably some T.V. sports executives will probably still hold out hope that ‘Federer vs. Nadal’ will bloom again, if not almost every month as we grew accustomed to, but at least several more times each season. But with Federer playing a limited schedule and Nadal likely to do something similar unless he becomes 100% healthy, it’s more than likely Djokovic vs. Murray will start seeing each other more frequently than ever before.

Tennis and its rivalries often force one player into the role of “underdog” and that may be Murray’s moniker to deal with unless he continues to beat Djokovic on the biggest stages as he did in 2012. Murray was long considered the outsider to the “big three”. But with Djokovic now appearing to play at an even higher level as he’s shown throughout this year’s event in Melbourne, Murray himself will have to raise his own just to keep up. If Murray can, then this still friendly rivalry with his friend, and still sometimes practice partner, could become one of the sport’s greatest.

Both men will get a chance to add to that history, that seemed to hit a permanent speed bump two years, when they enter Rod Laver Arena again tomorrow night. 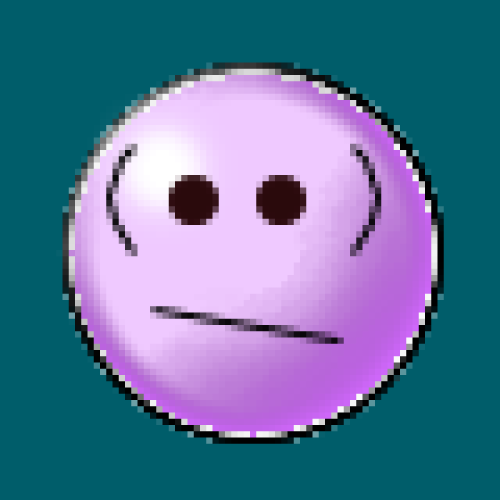