On November 6, 2012, Miami-Dade County voters approved a referendum authorizing upgrades, renovations and construction of several permanent structures on the Crandon Park grounds, home of the Sony Ericcson Open, and extend the tournaments usage agreement beyond the current nine year term to a 30 year term.

The upgrades and renovations include expanding the stadium court, adding three new grandstands, covered pavilions, a lake cottage for media interviews and additions to the dining facilities, pro shop and offices.

The voters’ approval of the referendum allows the organizers to seek a municipal bond from Miami-Dade County to finance the $50 million in upgrades and renovations. Upgrades and renovations will be funded solely by the tennis center, tournament revenues and private funding. Adam Barrett, International Management Group (IMG) Senior Vice President and Tournament Director said, “We haven’t put the bond in place yet, but the concept is that the bond would have to guarantee that the county would have no obligation, so no taxpayer dollars will be used.”

Prior to the vote on the referendum officials of the Sony Open indicated if the tennis complex did not get the upgrades and renovations needed to keep up with other world-class facilities, it was likely they would have to move the tournament (where it has been since 1987) to a different location at the end of the current agreement.

Considered by many to be the top tournament outside of the slams of the U.S. Open, Wimbledon, French Open and Australian Open, the Sony Open Tennis Tournament at Crandon Park attracts hundreds of thousands of visitors each March.

The Sony Open brings more than 300,000 visitors to the area each year, and provides a $400 million economic benefit to Miami-Dade County. In addition, the tournament and greater Miami receives more than 7,000 hours of global television coverage broadcast throughout 180 countries.

The ballot measure is only the first step for the proposal. Organizers still have to work out details concerning the master plan of Crandon Park and obtaining the necessary zoning and building permits.

Bruce Matheson, who sits on a special committee that approves all changes in the park, and whose family donated the land for Crandon Park in 1940, questioned how the public could vote on a referendum without any details about the project. He has claimed the referendum was a sweetheart deal that would lead to lost revenues and IMG’s plans did not meet the restrictions of the Crandon Park master plan.

Alyce Robertson, executive director for the Miami Downtown Development Authority said, “The number of people that come into town for the tournament is an important driver for businesses in the area. Locking down a long-term contract with the Sony Open would bring more certainty for businesses in the future. I think investors are going to look at that and say Miami is going to have a more prominent tennis tournament.”

Adam Barrett said, “We are enormously gratified by the overwhelming support for the Sony Open reflected in the vote. 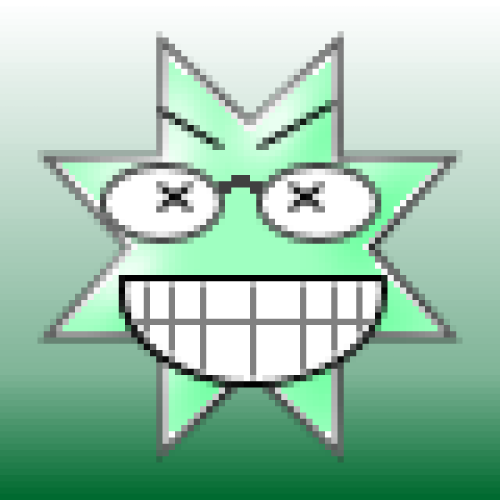