US Open Round 1: Bartoli Strolls into R2, Cirstea and Pliskova Pull Off Upsets over Germans Lisicki and Goerges

France’s Marion Bartoli (11th seed) breaks in the opening game, to go up 2-0 in the first set.

Bartoli is working a point beautifully, managing to wrongfoot America’s Jamie Hampton, but Hampton recovers and Bartoli nets an easy BH at 30-40 on Hampton’s serve at 1-1*.  Bartoli grunts in frustration, but Hampton has the crowd on her side at Grandstand.  Bartoli takes the first set, 6-3 in thirty minutes and then battles through for an early break in the second set.  Bartoli has a BP chance to go up a double break at 4-1* in the second set, but Hampton saves it with aggressive serves and trips to the net.  Hampton then breaks back on her service game to level the second set, sending the second set to a TB, before rain interrupts.  After play resumes, Bartoli closes out the match 7-6(5) in the second set TB.  Bartoli plays Romina Oprandi, who staged a small upset with a straight-sets win over the still-recovering Andrea Petkovic.

16th seed Lisicki gets early break over Romania’s Sorana Cirstea, to go up 2-0*. Cirstea has BP, breaks back off a long Lisicki FH, to go level at 2-2.  Cirstea holds easily at love on her service game, to re-tip the balance in the match.  Lisicki stays in the match with her powerful serves, although she was narrowly missing the mark with her first serves.

Cirstea then breaks after an impressive return-of-serve and winning a point off Lisicki’s second serve.  Lisicki gains 2 BPs in the next game and Cirstea saves.  On the next point, Lisicki plays an impressive point featuring a sharply hit FH to the ad court, which draws a weak reply from Cirstea and the eventual break-back.  Back on serve, 4-3*.  Lisicki breaks to go up 5*-4 and serve for it (she is 3/5 on BPs at this point of the match).  Takes first set, 6-4 and goes up 0-30 on Cirstea’s serve in the opening game of the second set.

However, 2nd set shows shifting dynamic and Cirstea comes back to take the second set, 6-2.  Lisicki serves 4 DFs in the second set.  This goes down to a decider.  Much like the second set, Lisicki threw in 3 doubles faults to 2 aces and she hit a total of 19 UFEs to Cirstea’s 7 UFEs.  Cirstea capitalized on 2 of 4 BP chances in the deciding set, which saw her take her place in R2, where she will play Anna Tatishvilli.

18th seed and another German hope, Julia Goerges, lost her R1 match against the Czech Republic’s Kristyna Pliskova in straight sets.  Quite tellingly, Goerges was 0 for 8 on her BP chances for the entire match, while Pliskova won 4 of her 10 BP chances.

After winning a close first-set TB, Pliskova established her claim on the match and stomped to a straight-sets win, finishing with a 6-1 in the second set.  Goerges joins fellow German Sabine Lisicki as an early-round casualty at the USO.  Pliskova plays Mandy Minella of Luxembourg in R2. 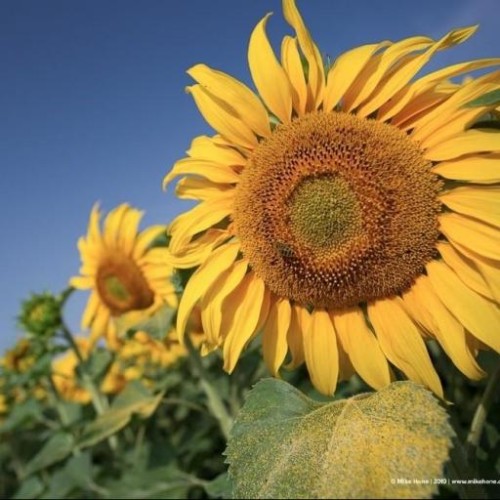