France’s Benoit Paire’s top seeding allowed him safe passage into round 2 of the Farmers Classic in LA, avoiding any potential first round stumbling blocks. His second round opponent will be Michael Russell who defeated fellow American Jesse Levine in straight sets on LA’s hard court.

Russell looked comfortable throughout the match, eventually coming out on top 6-3 6-4.

Former world no. 4 James Blake was drawn against Germany’s Tobias Kamke in his first round match. The popular American was outclassed in the first set but battled hard to take the second and then force a tie break in the third.

Sixth seed Marinko Matosevic was drawn against qualifier Chris Guccione in an all Australian encounter. Guccione managed to shock his fellow Victorian early on, a strong service game giving him the first set 6-3.

However, Matosevic was able to weather the storm and eventually made the 437 world rankings places between the two players show. Matosevic won the match 3-6 6-3 6-3 and will meet Tobias Kamke in the second round. 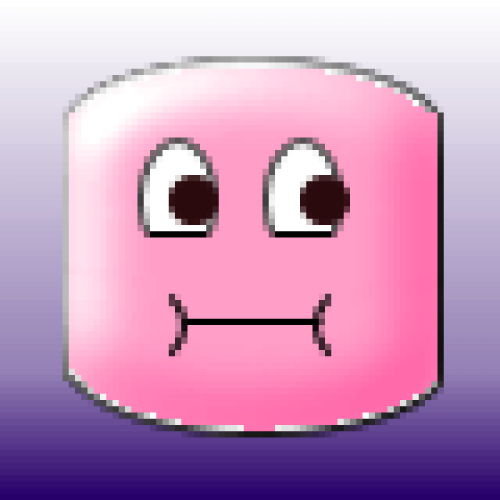