Following his latest success at the All England club and his seventh Wimbledon title, which equalled the record of Pete Sampras and William Renshaw, Swiss ace Roger Federer returned to the number one spot in the ATP world rankings for the first time since winning the French Open in 2010.

In doing so, Federer broke the record for the most number of weeks spent as the best-ranked tennis player in the world, boasting an unbelievable 287 weeks in the number one position and surpassing the previous record held by Pete Sampras by one week.

Taking this years Wimbledon crown was Federer’s seventeenth grand slam title in the 30-year-olds glittering career, which shows no signs of waning after an impressive destruction in four sets of British home favourite Andy Murray.

Other legends of the game who boast impressive records of holding the ATP rankings number one spot for the most weeks include American duo John McEnroe who amassed 170 weeks at top spot and Jimmy Connors with 268 weeks as number one.

Ivan Lendl, possibly the best player never to win Wimbledon racked up 270 weeks as number one, whilst Pete Sampras who previously held the record, spent a total of 286 weeks as the highest ranked player in the world.

However, Federer has finally now forged ahead of all of these tennis greats and will go into the London 2012 Olympic Games as the number one player in the world, where he will hope to add to this years Wimbledon title by winning gold for Switzerland.

It is not impossible to see Federer reaching the 300-week mark as number one, but achieving the records of two of the all-time greatest female players, may be too much to ask. Martina Navratilova claimed 332 weeks as the highest ranked female player during a stunning career, whilst Steffi Graff remained number one for an incredible 377 weeks, a record that no player in the modern game will surely ever achieve again.

Achieving the record of most weeks as number one in the ATP rankings is even more amazing, because not only has there been a two-year gap in returning to top spot, but also the constant threat to the Swiss Magician’s own ranking posed by Rafael Nadal and Novak Djokovic. These two formidable opponents have reigned in the number of Grand Slams Federer might have achieved with their own successes. However, Federer’s rise to the top of the world for yet another spell shows what a true great he is and he has stamped his name into tennis history for good. 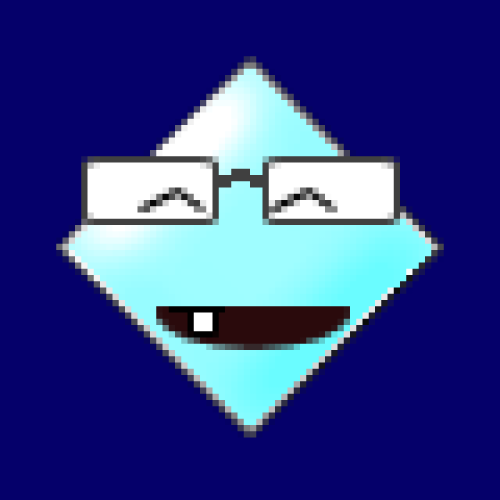