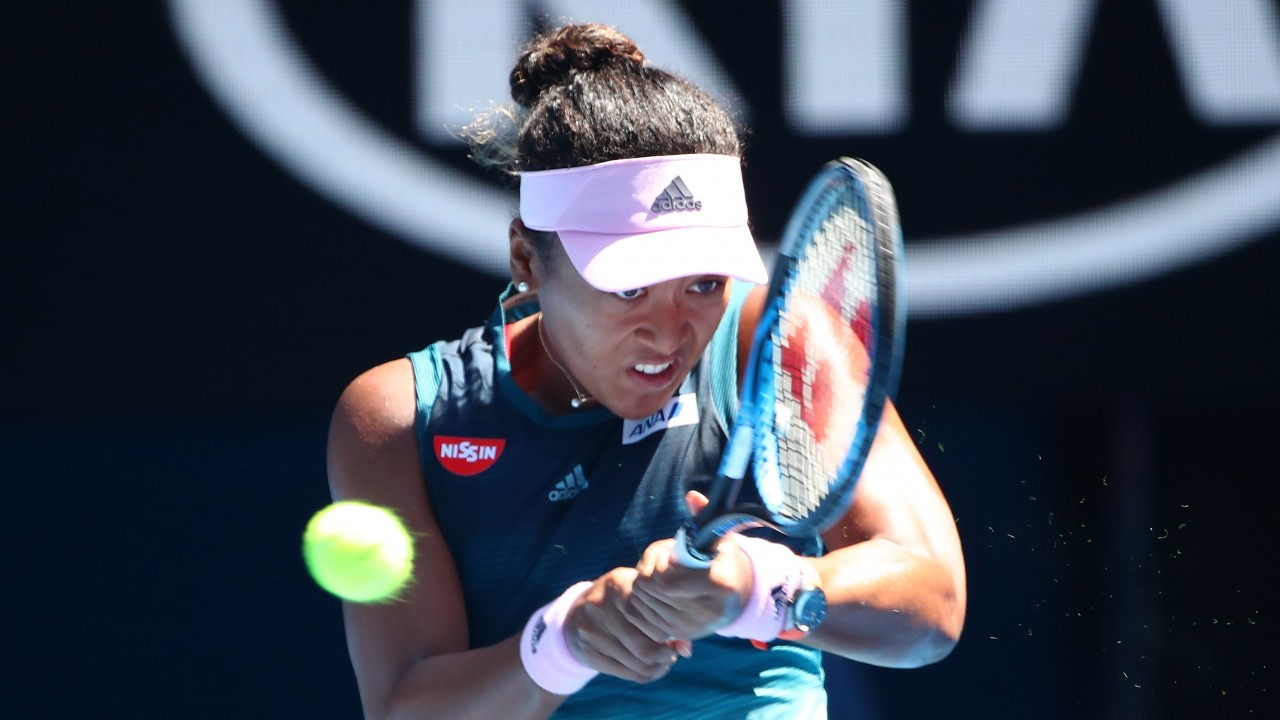 Naomi Osaka has the opportunity to win back to back grand slams when she takes to Rod Laver Arena on Saturday, having battled her way past a tough Karolina Pliskova in three sets. Both players came into the tournament on top form but it was the US Open champion that edged it, 6-2 4-6 6-4. Osaka will play Petra Kvitova, after the Czech won in straight sets against Danielle Collins.

Osaka joked about how she still felt like a relative unknown walking about Melbourne but that is bound to change if she keeps up the level of tennis she is playing right now. Osaka has shown time and again that she can match power with the best of the tour and even outhit them. A punishing backhand down the line to break for 2-1 was a prime example of that, one of her 56 winners in the match.

Having hit just 18 unforced errors in wins over Garbine Muguruza and Serena Williams, Pliskova had high expectations to live up to but her performance felt a bit flat in comparison. The match was in danger of getting away from her as she fell down 2-6 0-1* before mounting a second set comeback, completed with an unexpected break to love as a momentum switch looked to be emerging.

That looked to be even more the case when Pliskova earned multiple break points in her first return game of the decider but she could not convert. Osaka then sprang back into life with a love break, holding it until the end to book her place in the final. She faced one break point at 4-3 but was otherwise strong on serve, closing out the match with fifteenth ace – eventually confirmed by hawkeye.

“I don’t necessarily think I played the best I’ve ever played.” Osaka said afterwards. “I mean, for me, what I take away from this is that I never gave up, and that’s something that I’m really proud of myself for.”

The final has the potential to be a thriller with two of the best offensive players in the game taking to the court. In addition to a first Australian Open title, the winner will also be the new WTA World No.1.

Nadal Eases Into AO 2019 Final With Win Over Tsitsipas

Rafael Nadal has the opportunity to win his second Australian Open on Sunday after making the final with a win...