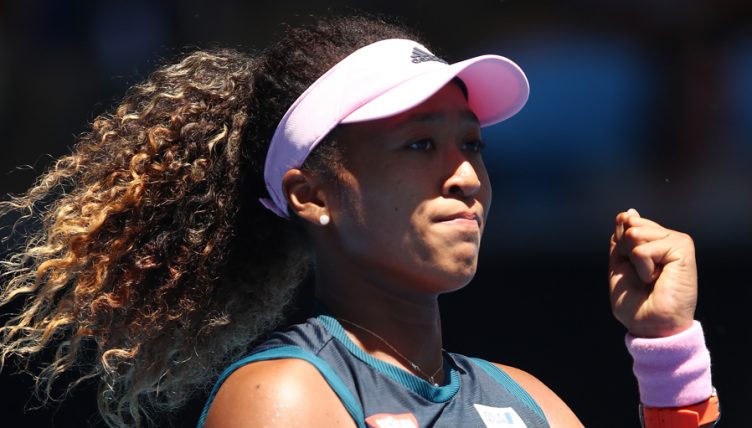 Currently in the midst of a 10 match slam winning streak, Naomi Osaka will look to make it 11 on Monday when she takes on Anastasija Sevastova. The US Open champion has remained fairly consistent since winning in New York last year and will hope to build on that with her first quarter-final in Australia. It’ll be the second match the two have played this year after Osaka came from a set down to win in Brisbane. Check out the Osaka vs Sevastova H2H matches.

Osaka has not really been troubled during that winning streak for the most part but had to dig deep to beat Su-Wei Hsieh. Hsieh’s unorthodox style can trouble the best of players and it did so far large parts of the match as she raced into a 7-5 4-1 lead. However, it was all Osaka from then on as the fourth seed won 10 of the next 11 games to move into the next round. “I’m happy with how I fought. For me, that’s, like, one of the biggest things I always thought I could improve, because it sort of seems like before I would accept defeat in a way, and then this time I just wanted to learn from the last match that I played in Brisbane (l. 2-6 4-6 to Tsurenko) .” she said.

The unheralded Sevastova has come through the first three rounds with very little attention at all. She eased past Qiang Wang to make her second fourth round in Melbourne. While the US Open has been a great stomping ground for the Latvian, she has struggled elsewhere with this being the best run she has had outside of New York since she came out of retirement.

“I don’t feel pressure. I feel nerves. Like, if that makes sense. I felt really nervous in the first round, but after that, I felt really good. I have been playing really well, so for me, Grand Slams are more of an exciting time.” Osaka said on the raised expectations put upon her. She has shown that on form, her offensive game can be too much for even the best in the world. How she copes with the variety of Sevastova will dictate how this match goes. Pulling out the win against a somewhat similar player in Hsieh helps but she will not be able to fall into such a big deficit again and get away with it.

The stand out match of the women's draw in round four undoubtedly has to be the battle between the current...